Born in Ancona (Italy) on January 26th, 1981, he grew up into a family of artists; his father Doriano is a flute and saxophone player, professional musician, music teacher, orchestra director, and composer and his mother Elisabetta is a singer.

His parents gave him musical education and inspiration from his very early age; his father had pushed him into classical music studies whereas his mother passed down to him her passion for listening to records and music from the ’70s and ’80s.

He started his studies on violin and piano at the age of 6 by studying at the private music conservatory based on his hometown and getting a degree in music theory and solfeggio.

After he left his studies as he realized that violin wasn’t his real path, he fell in love with Hip Hop culture discovering a different kind of art: the B-Boying, more commonly known as Breakdance.

Dancing started for him in 1999 and for the next seventeen and a half years he has followed the way of the dance and performances, being also an event organizer of international breakdance competitions for four consecutive years and a dance teacher and choreographer in dance schools for five years. 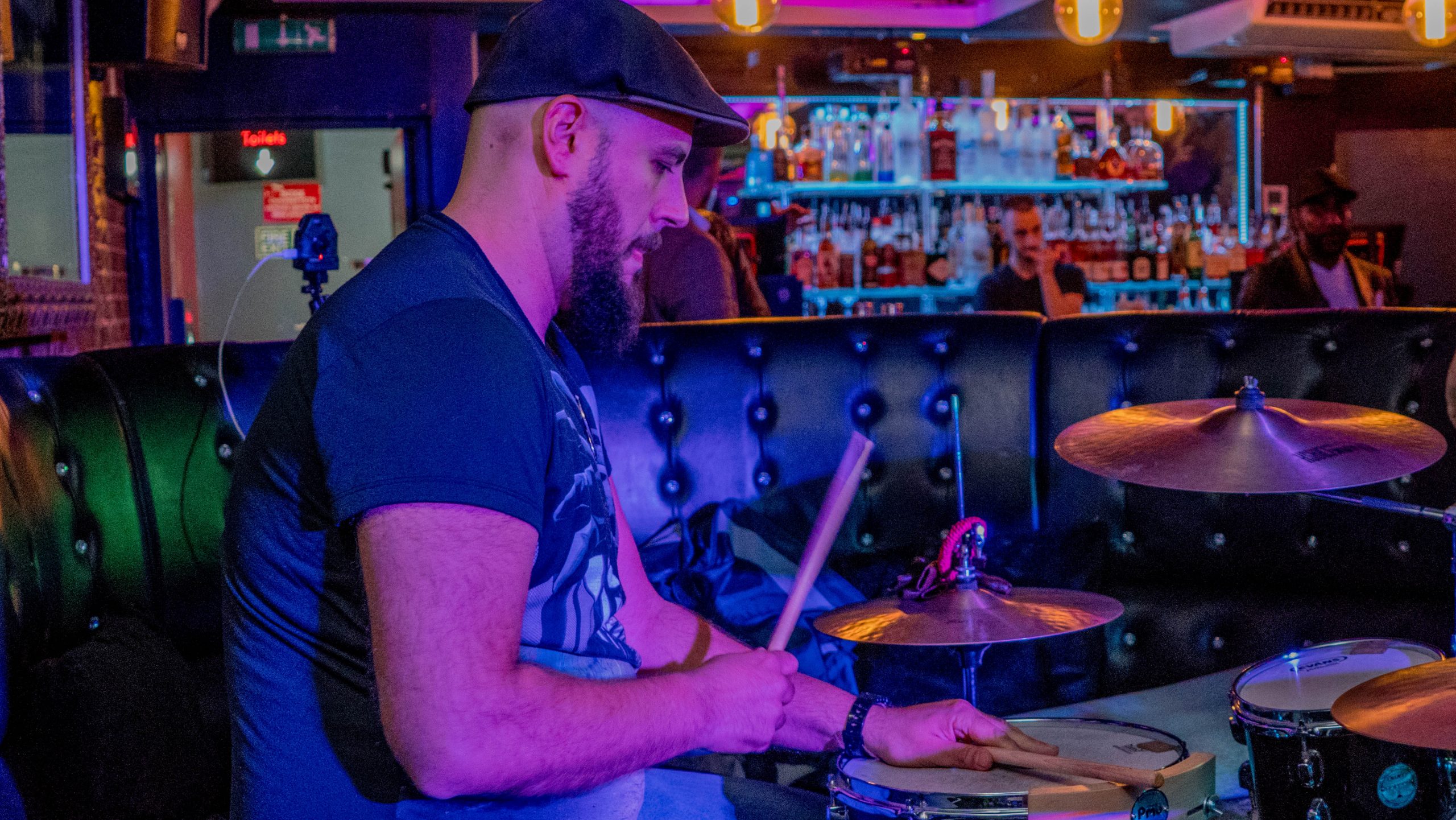 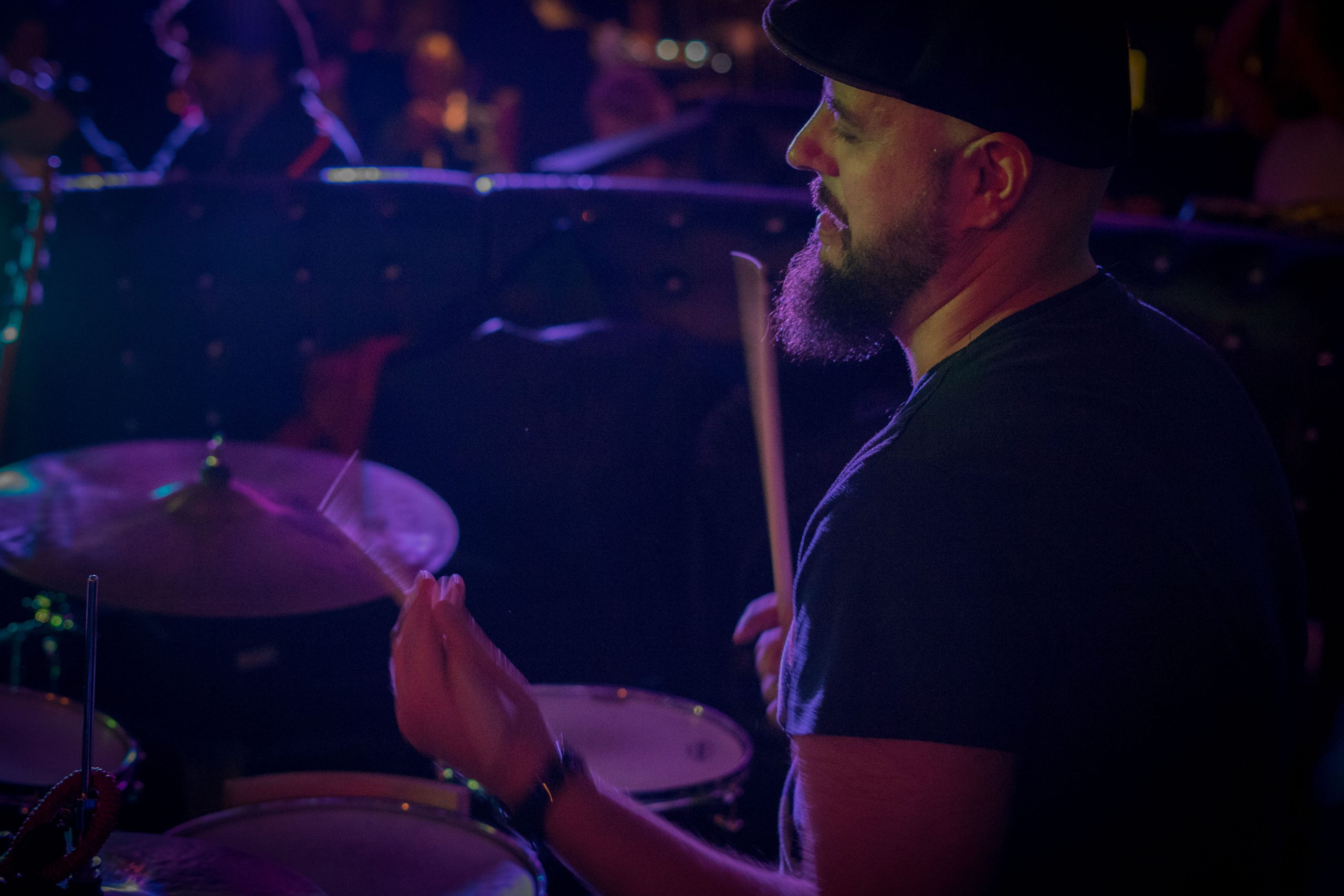 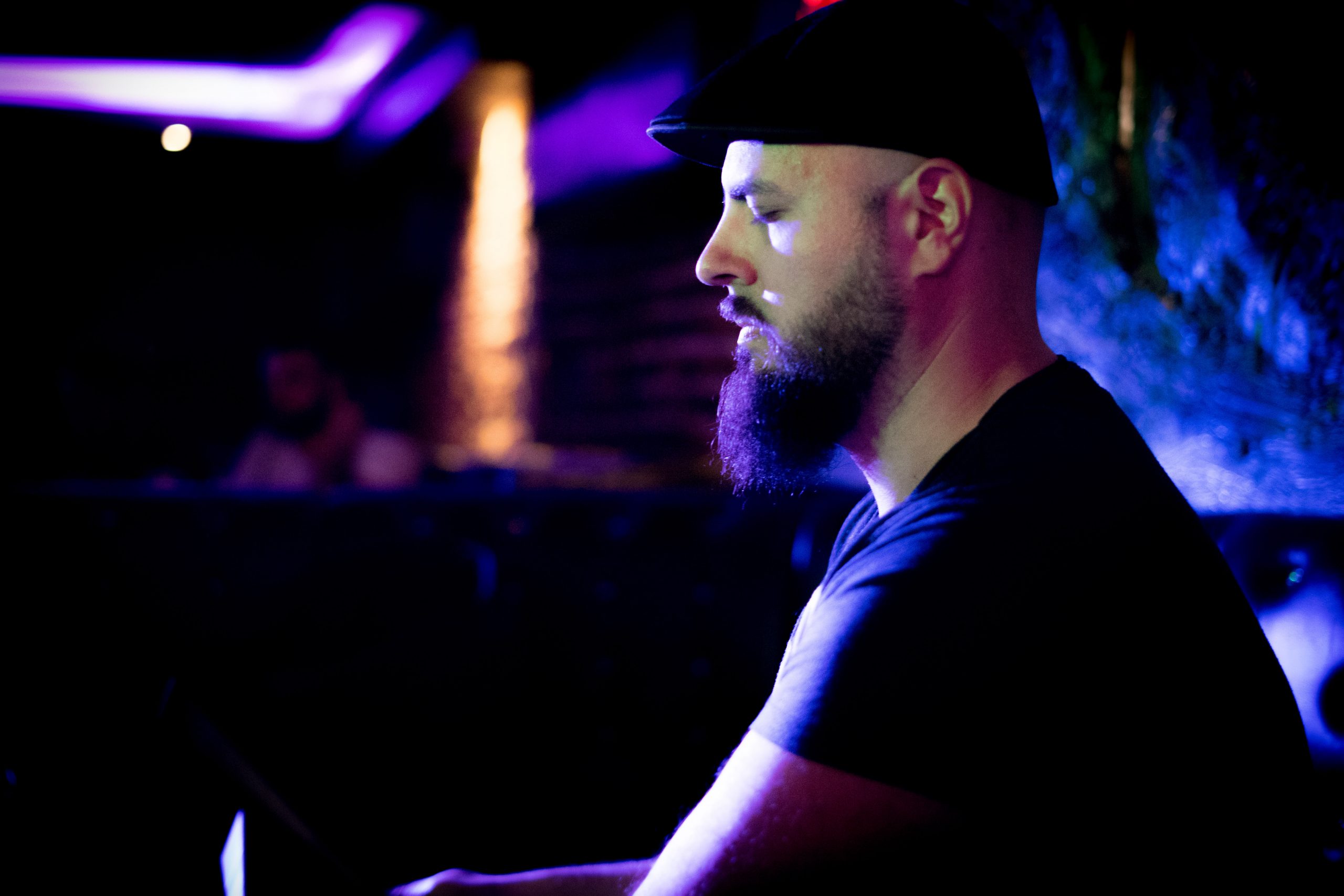 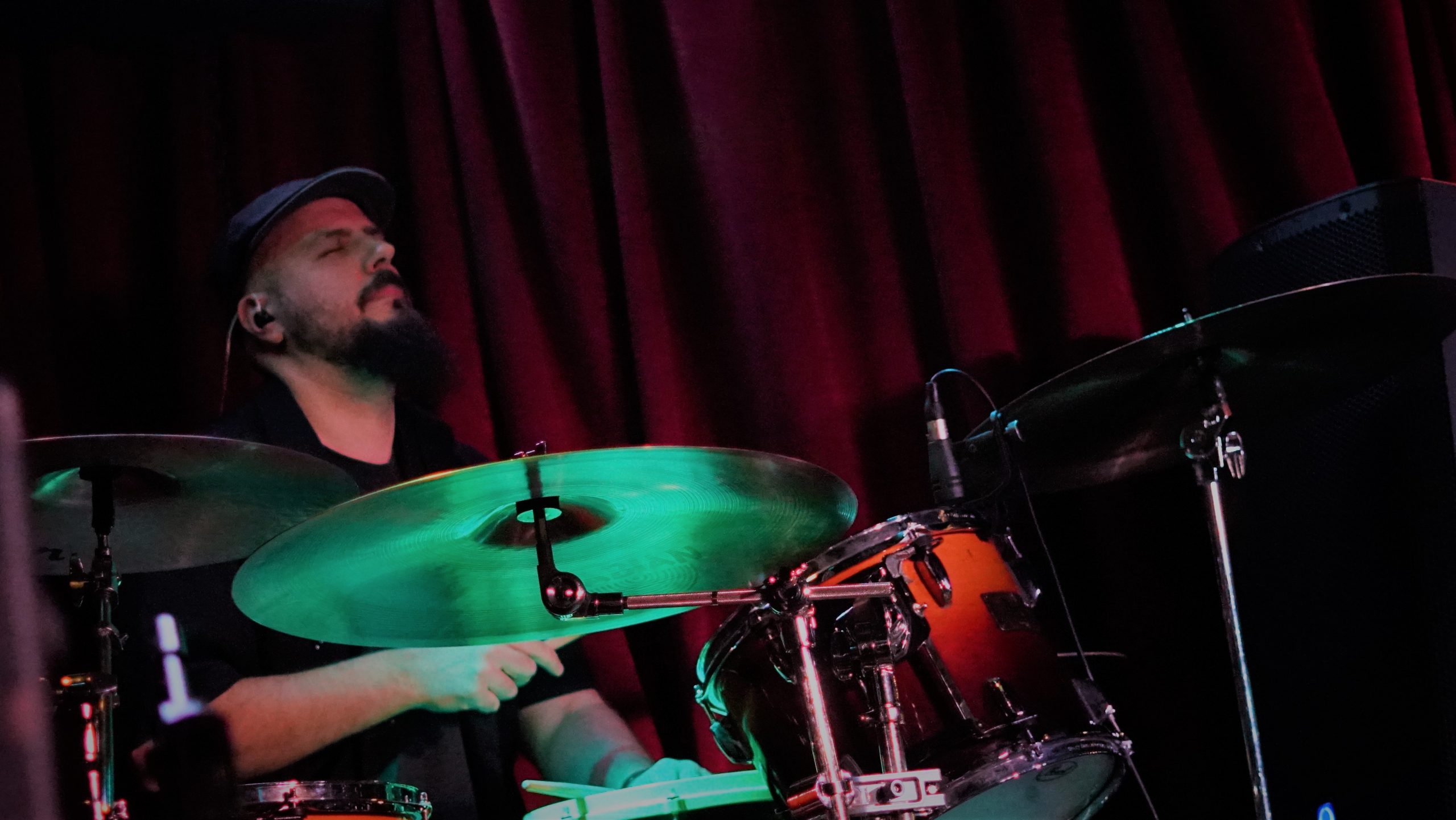 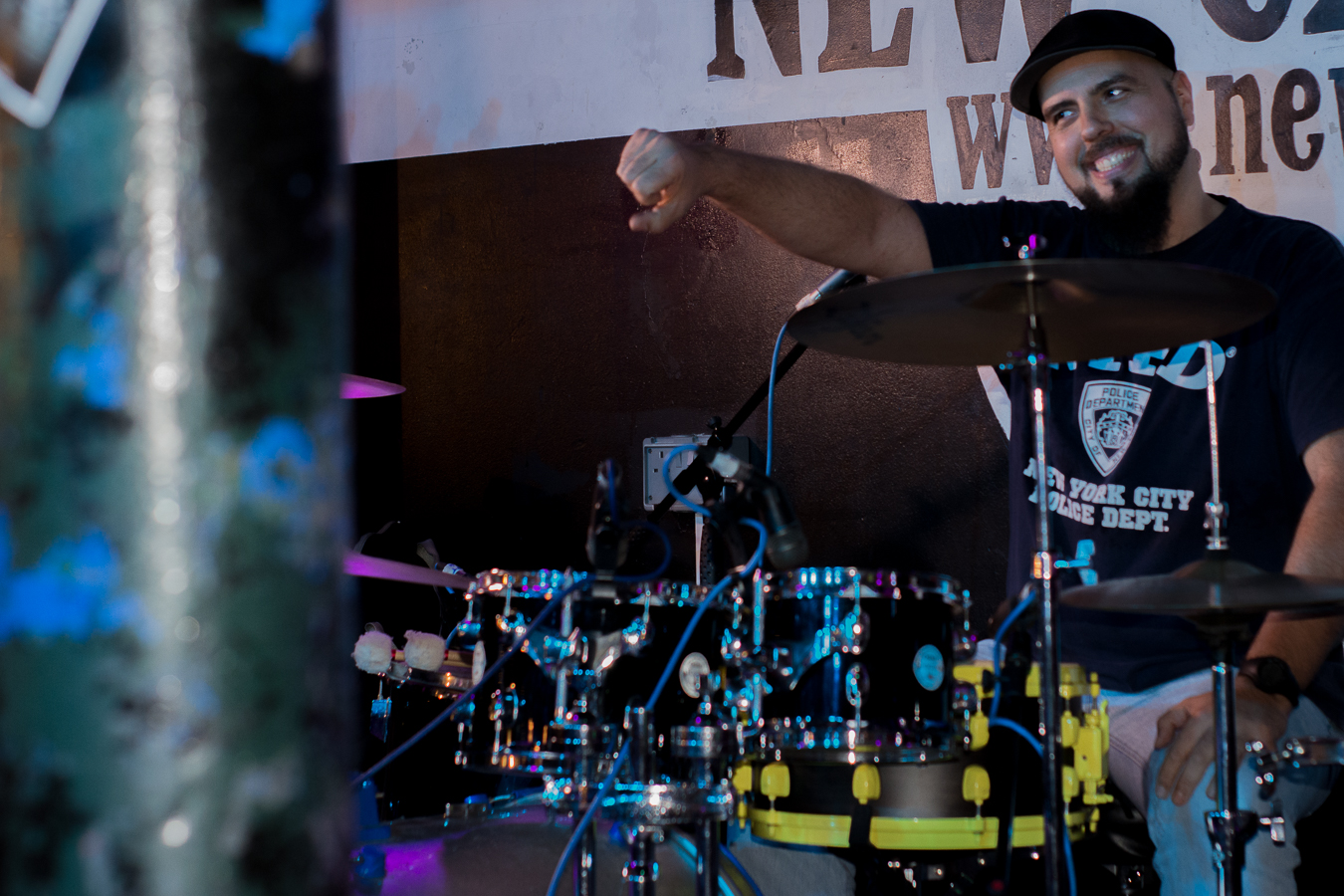 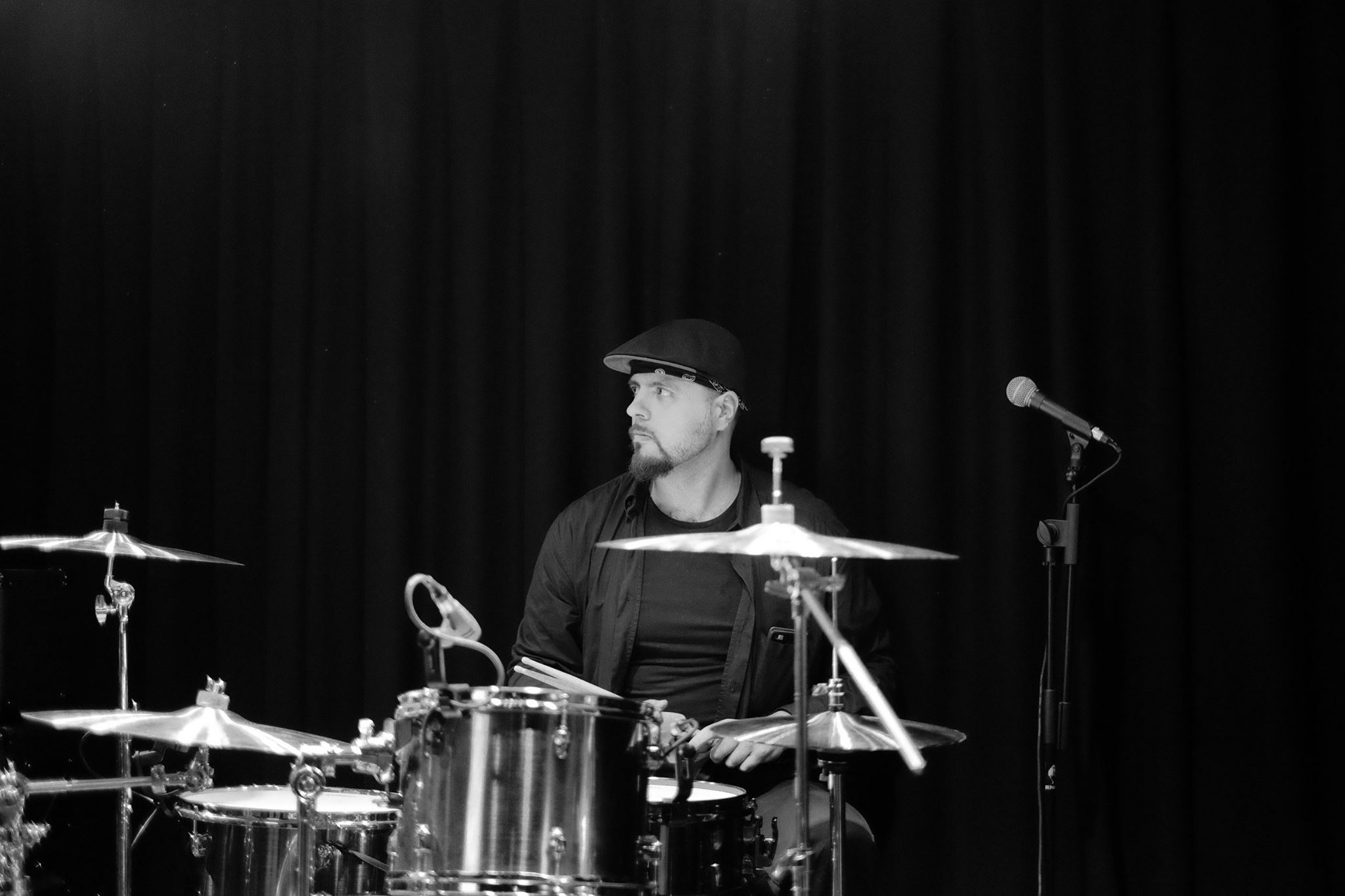 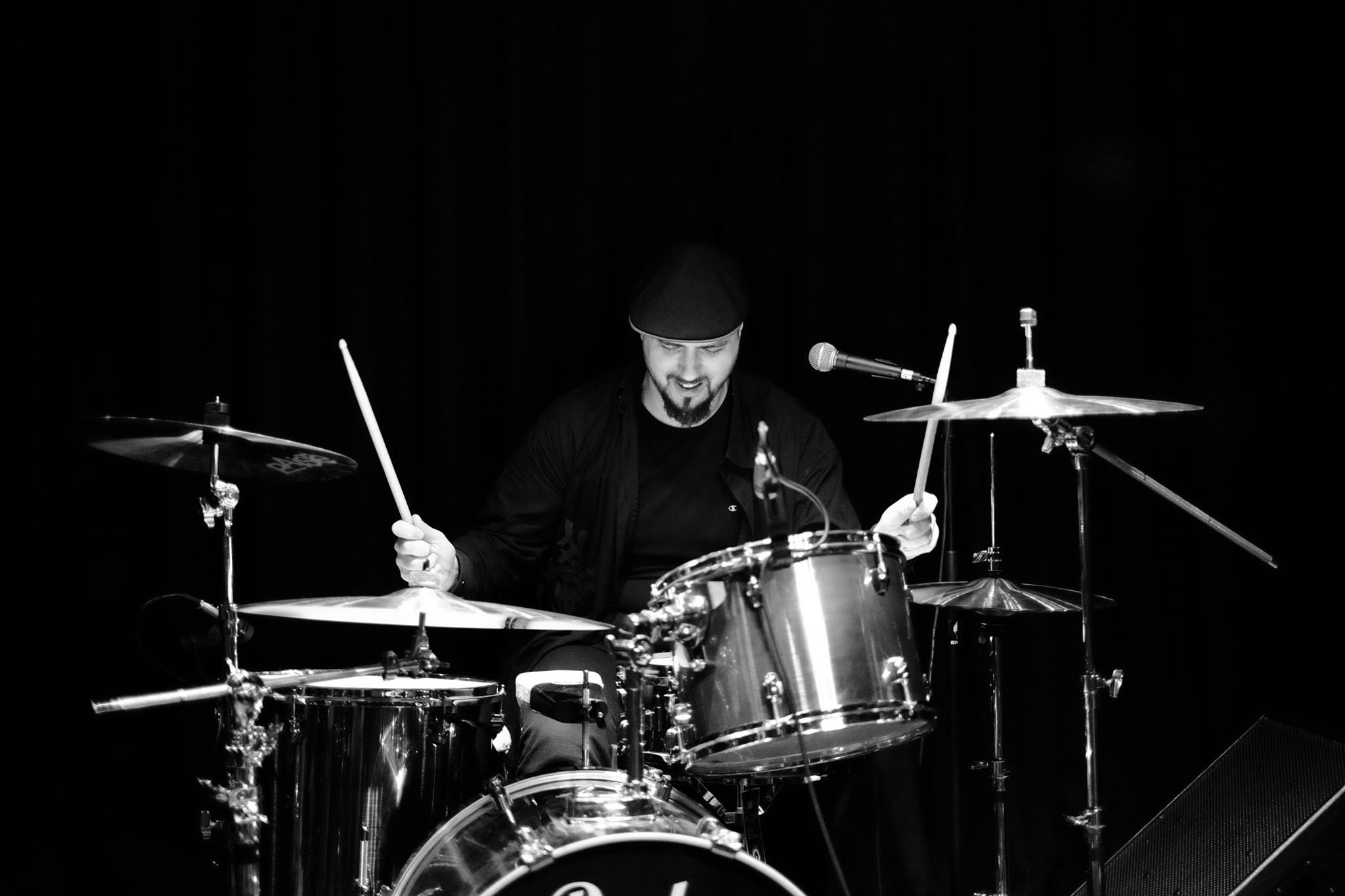 In 2007, moved by the passion for B-Boying, he has approached to another discipline part of the Hip Hop culture: the DJing.

Through “BREAK” DJing (a turntablism technique which involves loops of drums and percussion breaks), the continuous research of vinyls and the influence of rhythms and grooves brought him to resume his musical studies and land into the drums.

Started as a self-taught at first, later on, he went taking drum lessons with his former teacher Andrea Morandi, well-renowned session drummer based in his hometown who taught him technical studies, styles of music and sight-reading.

After receiving news about a successful audition to study at the Institute of Contemporary Music and Performance in London, he decided to relocate to pursue his drummer career and education accomplishing a Higher Diploma in Music Performance and a First Class Honours Bachelor Degree in Creative Music Performance at the Falmouth University/DIME Online Detroit Institute of Music Education.

Based in London, he keeps a very busy schedule as a freelance session drummer working with several artists, bands, and singer-songwriters plus he's giving online and face-to-face drum tuition and he's the drum teacher of the Music Academy "1Note2Notes".